Natural Disasters and Supply Chain: The View From Key West

Natural Disasters and Supply Chain: The View From Key West

I recently moved from Boston to Key West, Florida to avoid the horrible winters and cold up north. No more blizzards. No more -20⁰F. Just sun, sand and surf.

The downside of Key West is a hurricane season that last year included Category 4 Irma and this year promises more of the same. If we were talking about California, the worry might be earthquakes and wildfires. In South Africa it might be drought. In the Philippines, maybe typhoons. Natural disasters are a reality that, until recently, were largely off the radar for supply chain professionals but are now a core concern on the job. 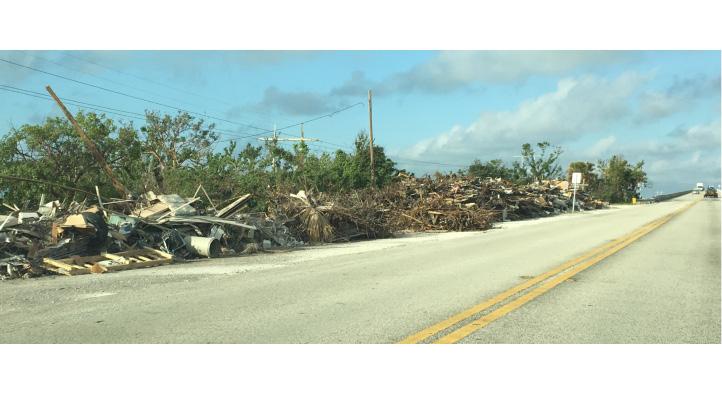 In the world of supply chain risk management, natural disasters make for great occasional headlines, but generally poor foundational research. This is probably because such events (aka, “acts of God”) have traditionally been regarded as once-in-a-lifetime occurrences. Data from our annual Future of Supply Chain study suggests that view may be changing.

Natural disasters in 2013 were “very concerning” to only one in eight survey respondents. But by last year that share had risen to more than a quarter. Events like hurricanes, volcanos and floods, which had been close to the bottom of the list of supply chain risks, are now among the top. And they have risen faster than any concern except cybersecurity. 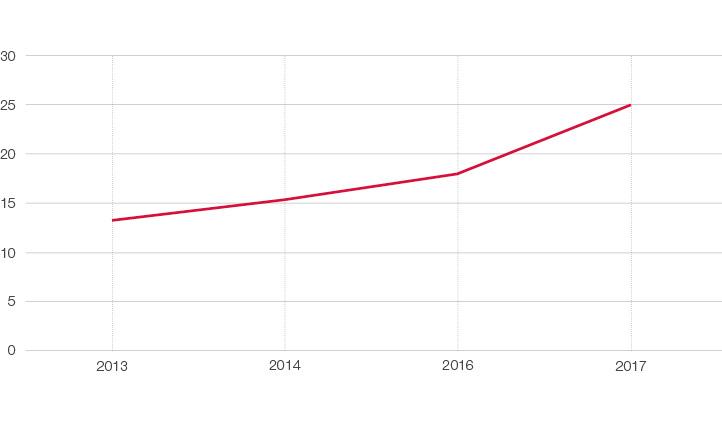 Some of the problem is evidently a rise in the incidence of extreme weather. Climate change appears to be happening faster than originally projected. In addition to rising sea levels, it brings more severe storms, temperature swings and volatile precipitation. Boston’s Seaport district, for example, is planning accordingly for new real estate development in the area.

Another factor is the increasingly complex, tiered supply networks that magnify the pain and reach of natural disasters. This lesson was learned in 2011 with the earthquake and tsunami that crippled Japan. Highly specialized components seven bill-of-materials levels deep were suddenly unavailable and production suffered worldwide.

Supply chain risk management, which was once was all about business relationships and economic uncertainty, today includes developing a proactive approach to Mother Nature.

Preparing for a Disaster

Getting ready for natural disasters in supply chains depends on three principles learned over the past 200 years in Key West:

In supply chain it is business continuity planning. The details matter more than in everyday planning because little things become huge when their assumed availability is gone. Logistics firms learned this last year when successive hurricanes stretched response teams in the southeastern U.S.

One especially appropriate way to rehearse in preparation for natural disasters involves the use of supply network modeling software like that from Llamasoft. Many who use this today for cost optimization can also apply it to natural disaster preparation.

When Hurricane Katrina brought disaster to New Orleans in 2005, the news focused on the Federal Emergency Management Agency’s poor response. The counter story was all about the timely and effective response of companies like Procter & Gamble. P&G was there immediately with a command post, a trailer village and food and supplies for over 500 employees and their families.

The key is a culture and system of resilience that treats disruption as an opportunity to shine. MIT Press published a book called The Resilient Enterprise in 2005 that is still among the best on the topic.

The same idea applies in supply chain. Disaster creates a clean slate upon which to build for the future. Retooling and upgrading can happen faster when the demolition is already done.

After all, why let a good crisis go to waste?

This article was written by Kevin O'Marah from Forbes and was legally licensed through the NewsCred publisher network. Please direct all licensing questions to legal@newscred.com.