In 25+ years of experience as a research meteorologist or atmospheric sciences professor, I don’t recall seeing a weather map like this week. There was an ice storm warning and a hurricane warning in the southern tier of the United States. To top that off, there were massive fires burning in California and oppressive heat in southern Florida and Texas. However, this morning I draw attention to Hurricane Zeta, which should make landfall on Wednesday afternoon or early evening. Here are four important things to know right now. 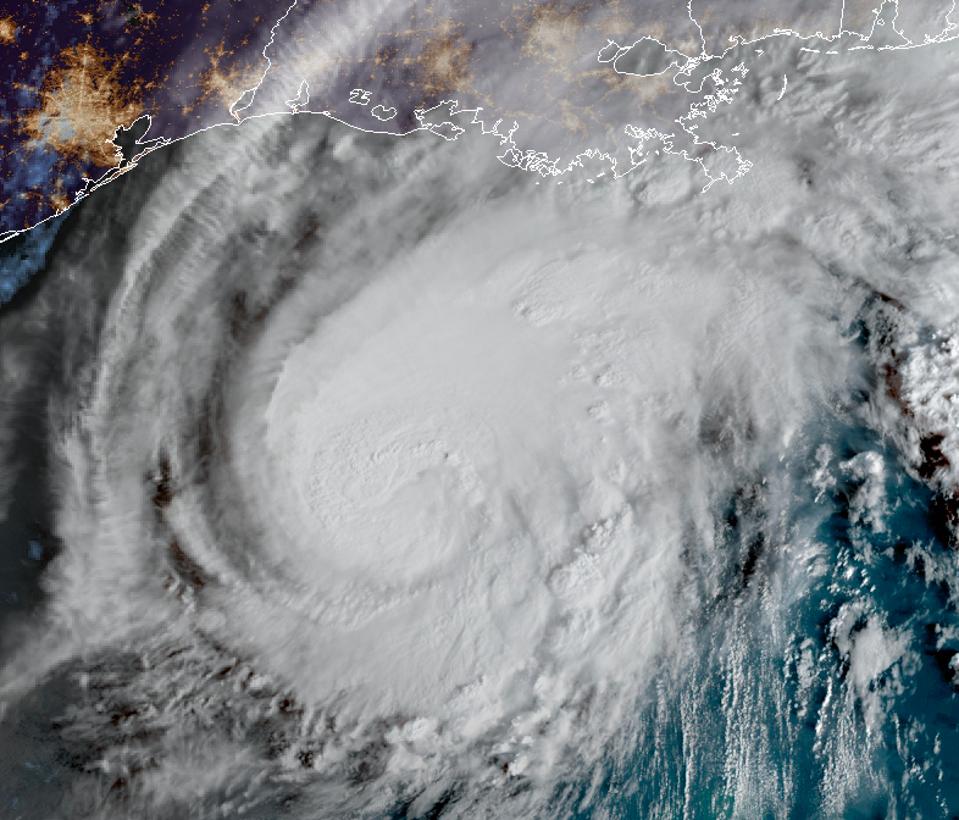 The first concern is that Hurricane Zeta has intensified overnight and is likely to be a Category 2 storm at landfall. The storm is also moving along at a very rapid pace. National Hurricane Center expert Eric Blake echoes my concern in this Tweet on Wednesday morning, “This is going to come in very quickly and could surprise people. Make any last-minute preparations now SE Louisiana, Mississippi and Alabama!” I am certain that there is hurricane fatigue in the region. Brian McNoldy is a hurricane expert at the University of Miami. According to his outstanding blog, this will be 5th landfall storm in Louisiana this season and the 6th in this part of the Gulf Coast. Fast-moving storms, especially when intensifying, coupled with a hurricane-weary community is a dangerous mix. 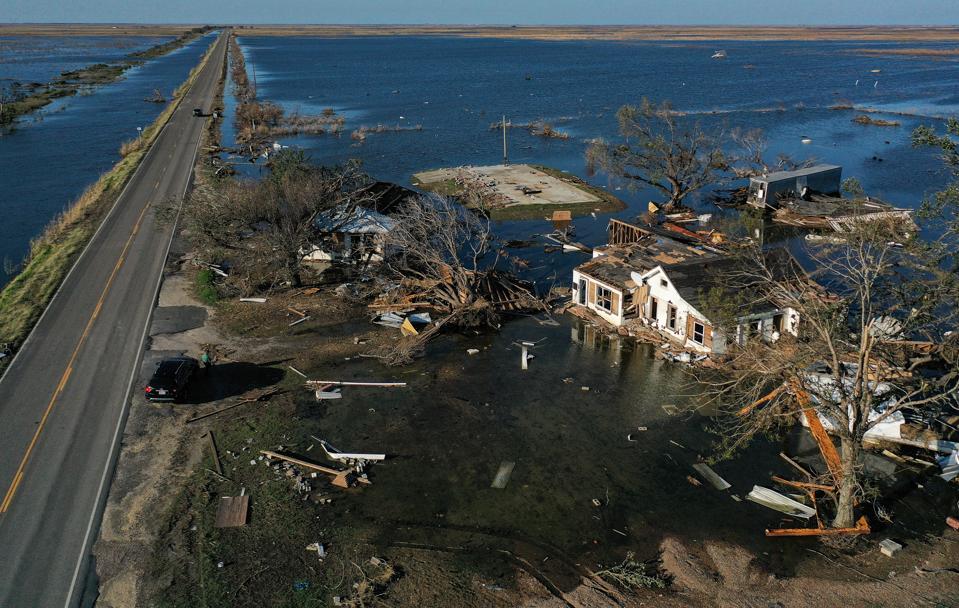 The current satellite imagery indicates that the storm is moving at 15-20 mph and is just shy of a Category 2 storm with 90 mph winds. Given the robustness of its presentation on satellite, I expect wind intensity to increase accordingly. Which leads to my second concern, power outages. With the winds and forward speed of the storm, I would not be surprised to see extensive power outages all along the hurricane warning and tropical storm watch regions, which include parts of Mississippi, Alabama, and Georgia. When a storm moves fast, it still may contain hurricane or tropical storm winds well inland. Even here in the Atlanta area, I am preparing for tropical storm conditions on Thursday. 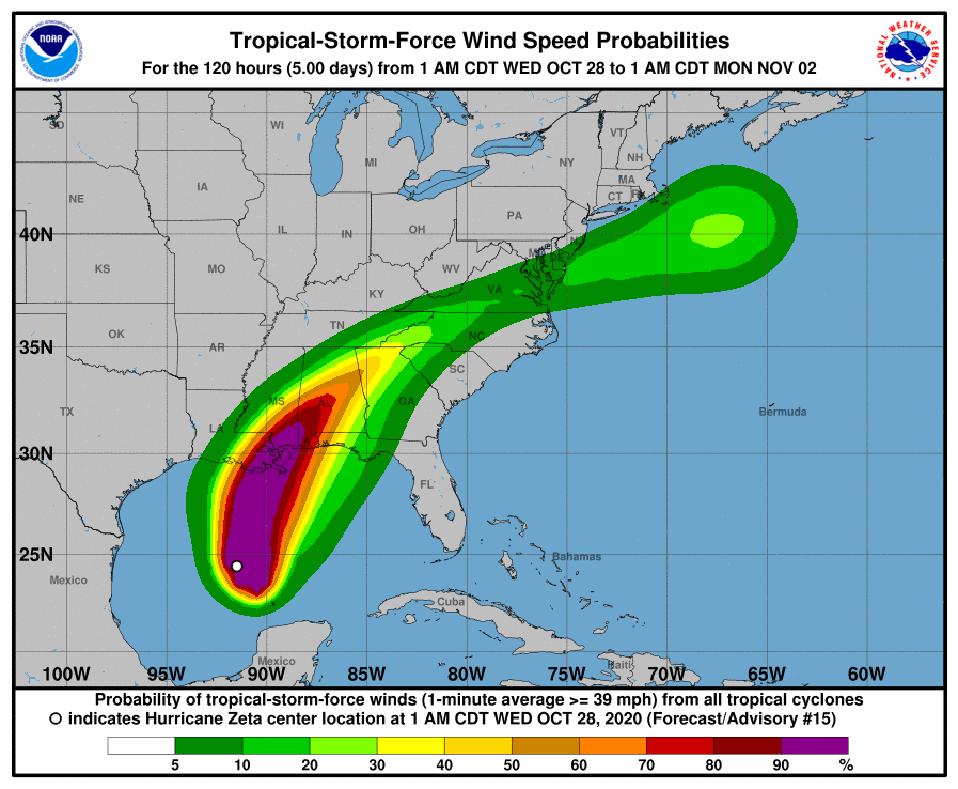 My third concern is the package of usual hazards that accompany a landfalling hurricane: storm surge, heavy rainfall, and tornadoes. According to the National Hurricane Center, highest inundation from storm surge should happen east of landfall between the mouth of the Pearl River and Dauphin Island, Alabama. The National Hurricane Center discussion also warns that, “Through Thursday, heavy rainfall is expected from portions of the central U.S. Gulf Coast into the Tennessee Valley, Ohio Valley, Southern to Central Appalachians, and Mid-Atlantic States near and in advance of Zeta.” Flooding will be a significant issue in these regions at urban and larger scales. 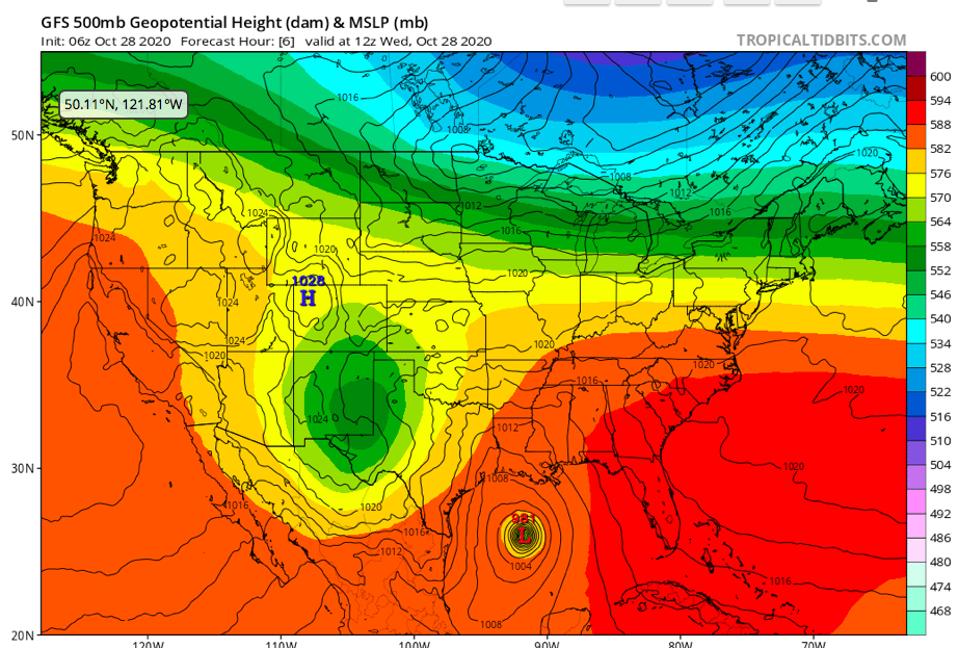 Some of this rain will fall before Zeta makes landfall in a classic Predecessor Rainfall Event or PRE. This is my fourth concern. These events are regional-t0-synoptic scale, meteorological events that happen in advance of recurving tropical cyclones. The combination of Zeta, an upper-level cutoff low to its west, and a subtropical ridge to its east creates the perfect scenario for a high-impact rainfall event in the southern Plains and Tennessee Valley.

Rainfall Totals expected from Hurricane Zeta and other weather systems.

This article was written by Marshall Shepherd from Forbes and was legally licensed through the Industry Dive publisher network. Please direct all licensing questions to legal@industrydive.com.