›
Home Coronavirus Though Rare, The Number Of Reinfections With Covid-19 Is Growing 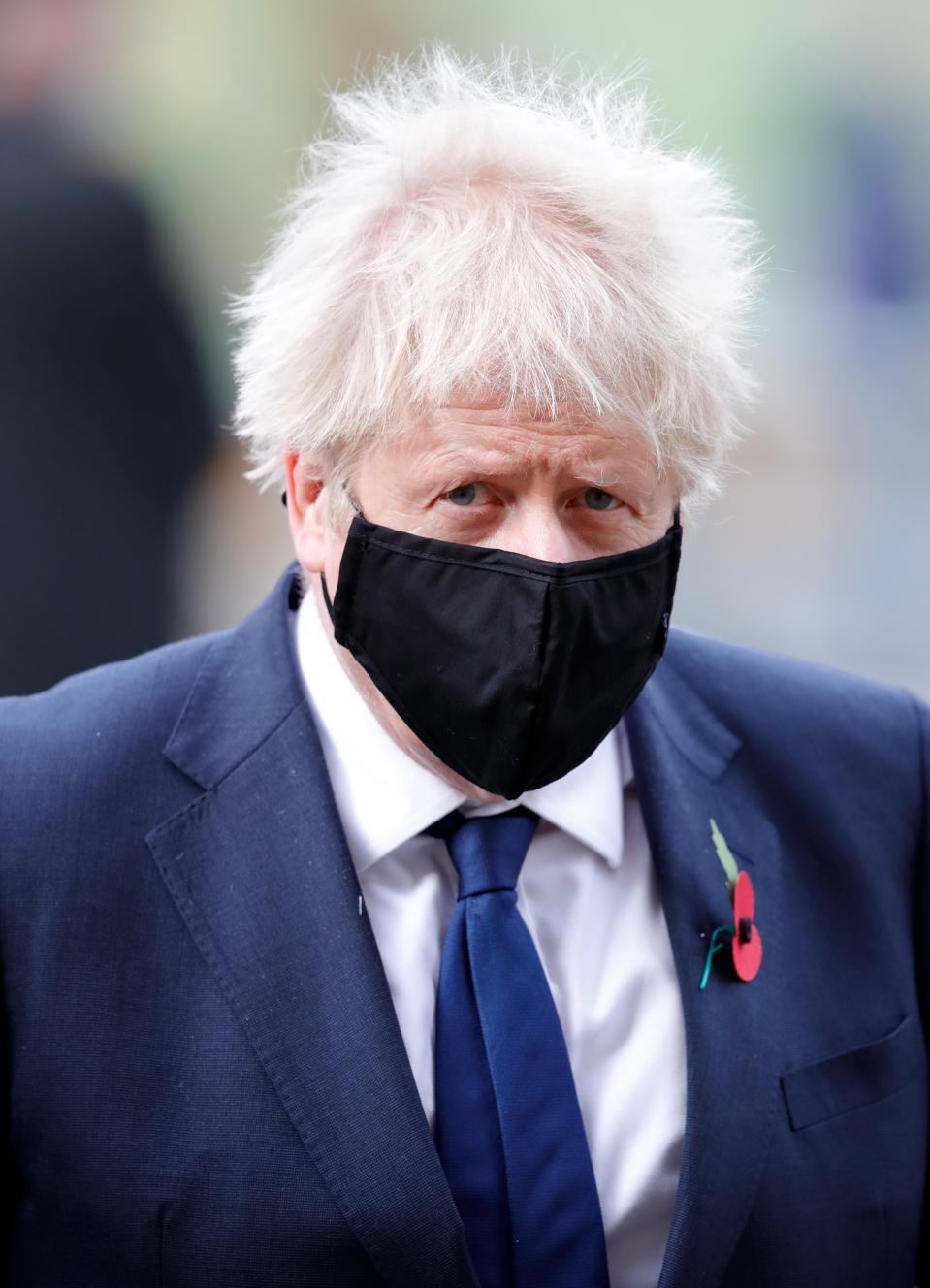 U.K. Prime Minister Boris Johnson is self-isolating this week after coming into contact with a Member of Parliament who tested positive for SARS-CoV-2.(Photo by Max Mumby/Indigo/Getty Images/Pool)

But, are they immune?

Clearly, British Prime Minister Boris Johnson is not heeding Senator Paul’s advice. Rather, he is reportedly self-isolating this week after coming into contact with a Member of Parliament who tested positive for SARS-CoV-2.

Johnson had a severe case of Covid-19 last spring. Surely, he developed antibodies. But, recent studies show that naturally acquired protective immunity to contraction of SARS-CoV-2 is relatively short-lived. Perhaps three to 6 months. This is indeed typical for many types of coronaviruses, with the caveat that antibodies are just one part of the immune response. There is emerging data that suggests longer-lasting T-cell immunity based on previous experience with coronaviruses related to SARS-CoV-2.

In Belgium, a healthcare worker was reinfected in September despite having developed a neutralizing antibody response following her first infection in March. Researchers concluded that “if cases like this substantially increase over the next few months, long-lived protective immunity against SARS-CoV-2 will not be likely.”

So far, more than two dozen genetically proven reinfections have been confirmed worldwide. BNO News tracks such reinfections. Presently, there are 25 confirmed cases of reinfection, and 421 suspected cases that are “well-documented.” The news site cautions that these are only the cases with precise and detailed confirmatory evidence, and that it’s highly probable there are many more reinfections.

Indeed, thus far the small number of scientifically confirmed instances of reinfection is due in part to the tally being confined to reinfections that have been genetically sequenced. In order to ascertain with scientific certainty that someone has contracted Covid-19 for the second time, scientists must have access to a genetic profile of the virus the patient is infected with. This must then be compared with the profile of the virus that caused the first infection. In brief, scientists must examine the genetic code of the virus from each round of illness and prove they are distinct. That implies having access to all sets of swabs and the ability to perform whole genome sequencing

Genetic research like this was rarely carried out during the initial wave. And the samples taken from the nose or throat were not necessarily preserved. Even today, for the vast majority of patients genetic profiles of the virus are not being made. And this includes hospitals where the capacity for genetic profiling exists. As a result, it’s likely that many reinfected patients go unreported.

Some scientists are now convinced that reinfections are not only scientifically real, but also no longer merely a remote possibility. Professor Marion Koopmans, chief of virology at the Erasmus Medical Center in Rotterdam, the Netherlands, asserted “We have passed the stage of there only being anecdotal cases [of reinfection].”

Of course, what could be happening is that some, who in all likelihood contracted the novel coronavirus in the spring (but couldn’t get tested owing to a shortage of PCR tests), are becoming infected with a slightly modified version. Evidently, researchers from Switzerland and Spain have identified a new variant of SARS-CoV-2 that has spread to Europe and elsewhere in recent months.

While most second time around infections have been milder or no worse than the first, some have been more severe. Clinicians haven’t discerned a clear-cut pattern yet.

Reinfections may be more severe for a variety of reasons. For example, a person might have been exposed to a higher viral load the second time. Another possibility is so-called antibody-dependent enhancement, which occurs when a person’s antibodies assist rather than ward off an invading virus.

It’s unclear at this stage what the implications of the possibility of reinfection are for the evolution of the pandemic and the effectiveness of vaccines that are currently in development. Vaccine development strategies are predicated on eliciting neutralizing antibody responses. Here, durability is an X factor. Based on precedent - influenza, for example - active immunity conferred by vaccines may only last up to one year.

And so, once an approved coronavirus vaccine becomes available it may need to be taken annually. Moreover, as with influenza, over time vaccine developers may have to contend with different strains of SARS-CoV-2 and adjust their vaccines accordingly.

People who have been infected with the SARS-CoV-2 virus that causes Covid-19 might believe that they are now protected against future infection. They’re not necessarily. Though still rare, reinfections with the novel coronavirus may be more common than initially thought. Documented cases of reinfection are growing. These include genetically confirmed and suspected cases. It’s probably better to be on the safe side and exhibit vigilance the way Prime Minister Johnson is, rather than follow Senator Paul’s recommendation.

This article was written by Joshua Cohen from Forbes and was legally licensed through the Industry Dive publisher network. Please direct all licensing questions to legal@industrydive.com.