Debris sits in front of a damaged school after Hurricane Irma at Coral Bay in St John, U.S. Virgin Islands, on September 12, 2017. After being struck by Irma, the U.S. Virgin Islands could not look less like a tourist destination. Many local residents were getting out after losing everything to the category 5 storm even though the U.S. authorities said they would initiate rebuilding. Puerto Rico and American Samoa also sustained heavy damage. (Photographer: Michael Nagle/Bloomberg).

The United States’ Internal Revenue Service (IRS) has reminded any residents of Puerto Rico, the U.S. Virgin Islands and American Samoa impacted by last year’s massive hurricanes and tropical storms who are required to file a 2017 federal income tax return or pay their 2017 tax, to ensure by June 29 they do so.

As of last November while the costs were still being totted up, early indications suggested that the U.S. had suffered over $200 billion worth of damage from seventeen named storms during the season, which began on June 1 2017. This easily exceeded surpassed the previous record in 2005 of around $159 billion that summer when Hurricane Katrina caused huge devastation on New Orleans during a period when some 28 named storms formed.

Most of last summer’s hurricane damage on the U.S. coastline – around Texas and Florida – and offshore was caused by the trio of Harvey, Irma and savage hurricane Maria that rocked Puerto Rico with winds in excess of over 150 miles per hour (mph).

The damage brought by Harvey had been estimated early after it struck in September at around $180 billion. A more conservative number put out by Bloomberg Business ventured the combined total from Harvey, Irma, and Maria at $202.6 billion. However, these costs were early calculations and the 2017 Atlantic hurricane season has been estimated at just north of $282 billion.

The special “extended deadline” from the IRS is available regardless of whether a taxpayer’s residence changed during 2017. No interest, late-filing penalty or late-payment penalty will be due.

Moreover, bona fide residents of Puerto Rico, the U.S. Virgin Islands and American Samoa, who permanently relocated to the U.S. mainland due to last year’s hurricanes and tropical storms may need to file Form 8898, Statement for Individuals Who Begin or End Bona Fide Residence in a U.S. Possession, with the IRS along with their Form 1040 or Form 1040NR.

Due to the disaster-related extensions granted by the IRS to residents of these three U.S. territories, Form 8898 will generally be due by Friday, June 29, 2018. In addition, anyone who files for an income-tax-filing extension will also have until October 15, 2018, to file Form 8898.

“This requirement to file Form 8898 applies to anyone who had total gross income exceeding $75,000 for the year, ceased to be, or became, a bona fide resident of a U.S. territory during 2017 and met other requirements,” a communiqué from the IRS stated.

Also referred to as “U.S. possessions”, U.S. territories include Guam and the Commonwealth of the Northern Mariana Islands, along with Puerto Rico, the U.S. Virgin Islands and American Samoa.

The IRS added: “Bona fide resident status matters because special tax rules may apply to anyone who is a bona fide resident of a U.S. territory, compared to a resident of any of the fifty states or the District of Columbia.’’ (Note: For a Tax Guide for Individuals with Income from U.S. Possessions  see Publication 570). 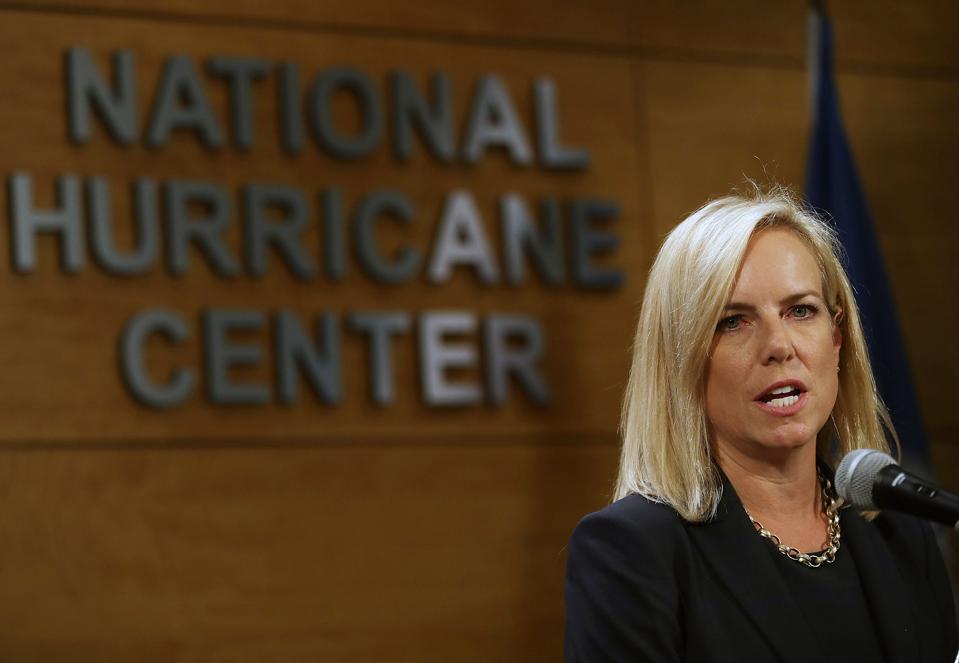 In terms of a “2017 qualified disaster”, this includes Hurricane Harvey and Tropical Storm Harvey, Hurricane Irma, Hurricane Maria, and the California wildfires. These disasters occurred in calendar year 2017 in areas determined by the President of the United States under section 401 of the Robert T. Stafford Disaster Relief and Emergency Assistance Act, which was signed into law on November 23, 1988, to warrant federal disaster assistance.

Should a person who is required to file Form 8898 fails to file or files an incorrect or incomplete Form 8898, a $1,000 penalty may apply.

A taxpayer is generally a bona fide resident of a U.S. territory if they satisfy the following, namely:

“Generally, this means that a person who lives and works in a U.S. territory and spends most of their time there is considered a bona fide resident of that territory,” the IRS explained. Special residency rules apply for active duty military members of the U.S. Armed Forces and their civilian spouses.

Puerto Ricans and U.S. Virgin Islanders who temporarily left due to hurricanes Irma or Maria, but have already returned to the territory, or plan to do so, will generally speaking not need to file Form 8898.

This is because under special relief, none of the time between September 6, 2017, and May 31, 2018, counts as time away from the territory. For more information in relation to this see Notice 2018-19, and Publication 570.

Days of Presence in a U.S. Territory

Due to hurricanes Irma and Maria, the 14-day period of absence resulting from a major disaster, which does not count against your days of presence outside a relevant U.S. territory, has been extended to 268 days effective beginning September 6, 2017, and ending May 31, 2018.

The IRS provided federal income tax return filing and penalty relief to anyone whose mailing address is in Puerto Rico, the U.S. Virgin Islands or American Samoa. Eligible hurricane and tropical storm victims with a mailing address elsewhere, can also obtain this relief by calling the IRS disaster hotline at 866-562-5227.

This article was written by Roger Aitken from Forbes and was legally licensed through the NewsCred publisher network. Please direct all licensing questions to legal@newscred.com.